WHAT DOES THE SCIENCE HAVE TO SAY?

CAN THE SCIENCE EVER BE ‘SETTLED’?

Examining the veracity of these claims will provide the substance for many posts. But that’s not the subject of this post.

The subject in question here is — Can the science ever be settled?

Simply because the standard response trotted out in favour of espousing a scientific worldview (as opposed to a religious one), is that religion is narrow-minded and closed to the pursuit of knowledge. Science, on the other hand, always keeps an open mind and is never satisfied with just one answer.

So if that truly is the case, if science is always looking at the world, goggle-eyed with wonder, how can anyone say it is settled?

To say that is to violate the spirit of scientific enquiry.

And yet there are so many who, in the name of science, proclaim complex issues to be ‘settled’.

These are the ones who use science, not as a tool to investigate the natural world, but as a stick with which to intimidate dissenters and to shut down any chance of a debate. That’s the real reason behind the “Settled Science” meme — to silence the opposition and to prevent any further investigation.

Clearly, this is not about science. Because science does not shut down investigation.

That’s not what science does. 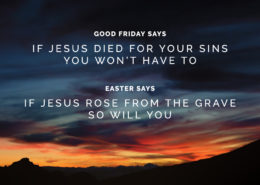 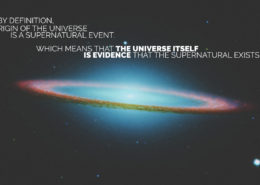 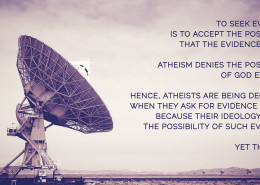 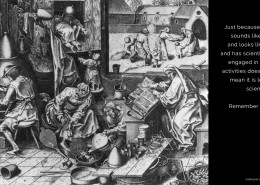 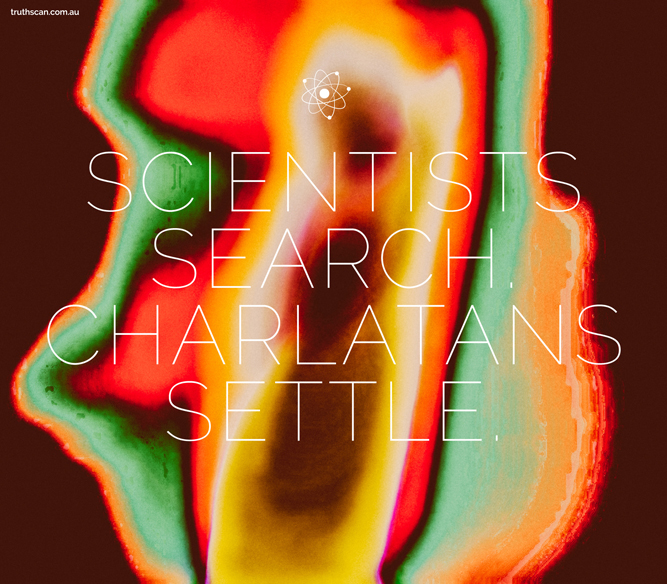 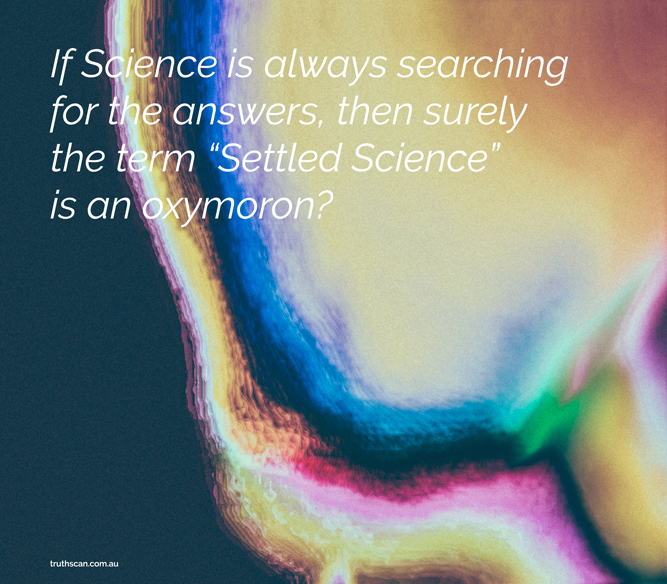 Legalise Gay Marriage Because: #11. THE ONLY ARGUMENTS AGAINST IT ARE RELIG...

Will The Real Abortion Issue Please Stand Up?
Scroll to top