“There are no eternal facts, as there are no absolute truths.” — Friedrich Nietzsche

To be a liberal or a progressive is to loathe the idea that absolute truth exists. It is to define truth as the product (or construct) of one’s social/ political/ cultural/ economic identity.

But let’s take a step back to understand why this philosophy is so attractive and so readily embraced.

Which is why to deny absolute truth is to be cool, hip, and however else you choose to define the epitome of intellectual sass.

Because you refuse to bow down to the authority of your Creator. You not only ignore Him altogether, you consign Him to the rubbish heap of the fanciful and the unsubstantiated.

Thus, the liberal sees himself as a rebel against any authority that detracts from the sovereignty of self. He is a toppler of tyrants, a deliverer from despots; a veritable unshackler of the feeble and foolish from the fetters of tyranny.

The liberal is to philosophy what the geocentricist was to astronomy: he reconfigures the universe so that everything revolves around self.

Self is now the life-giving sun; throwing light on everything and bringing warmth and nourishment through the benevolence of its stimulating intellectual rays. Hence the attractiveness of liberalism: it is narcissism masquerading as philanthropy; delusion in the garb of knowledge; hubris parading as humility. All because truth is no longer absolute but self-defined.

This is the ideological milk that every liberal is weaned on.

So it’s a bit ironic when liberals start to “fact check” things. As if facts were a totally different kettle of reality than absolute truth.

Take the recent US presidential election, for example, where liberals were falling over themselves to fact-check claims made by Republican candidates (especially Donald Trump). Report after report was produced to show Trump’s inadequacy for the job owing to moral failure, financial ineptitude, or political inexperience.

Of course, these are not baseless allegations. Trump is politically inexperienced, financially not in the best condition (some would suggest), and sorely lacking in morals.

But that’s not the point. Rather, the point is that all of a sudden, truth is no longer relative or subjective for the liberal mind, but absolute and objective.

Thousands of liberals took to the streets to protest that Trump won the presidency even though Clinton had won the popular vote. They were citing this as absolute truth, not as a construct of the military-industrial complex or the socio-political zeitgeist.

What does this mean? Did liberals have a change of mind?

Not really. Because for them, fact-checks are only intended to be carried out on others. They do not apply to self.

Facts only come into play when others need to be proved wrong. They are to be used as weapons of mass destruction not as mirrors for self-inspection.

And that is the essence of liberal reasoning: facts only apply to lesser mortals; to baser minds enslaved by reality. Because when you throw off the yoke of reality, the facts don’t apply to you. You get to make your own facts, your own truths.

Clearly, delusion is the stock in trade of the liberal economy, with arrogance its currency.

The Bible puts it bluntly: “Professing to be wise, they became fools” (Romans 1:22)

And that is why there can be no reasoning with the liberal mind. Because it pursues foolishness thinking it to be wisdom.

You cannot reason with foolishness. You can only reason with reason. Sounds tautological. But that’s what absolute truth is. It has no other point of reference to offer but itself.

But isn’t that arrogance? No it isn’t. Not when you acknowledge that the source of absolute is not within yourself but external to self. Not when you affirm that absolute truth is something that needs to be revealed to you instead of being imagined by you.

That’s what The Bible teaches.

It’s arrogance to consider yourself to be the source of absolute truth. But when you acknowledge that absolute truth comes from the Creator Himself, that’s not arrogance but humility. After all, God Himself says:

“Call to Me and I will answer you, and I will tell you great and mighty things, which you do not know.” — Jeremiah 33:3

When self is the source of absolute truth, pride ensues. But when absolute truth itself is its own source, then that produces humility; and humility is always a good place to start.

After all, pride always comes in the way of knowledge. 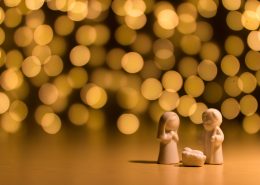 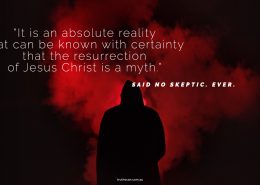 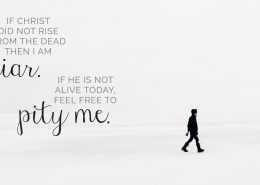 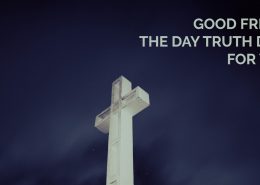 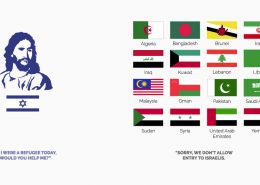 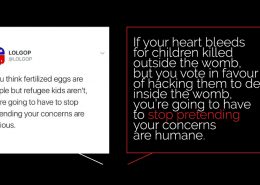 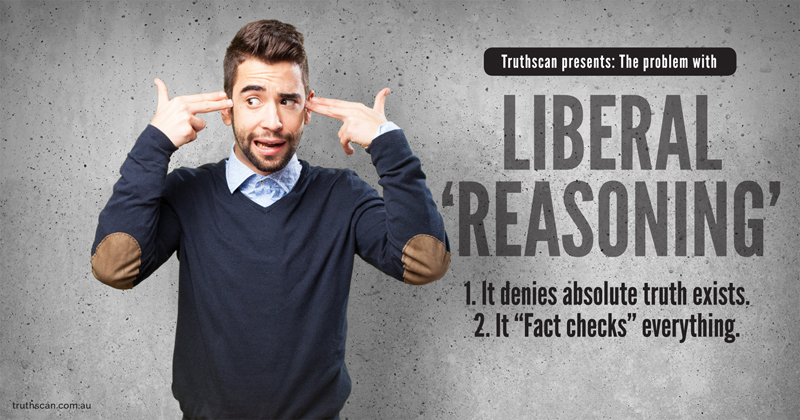 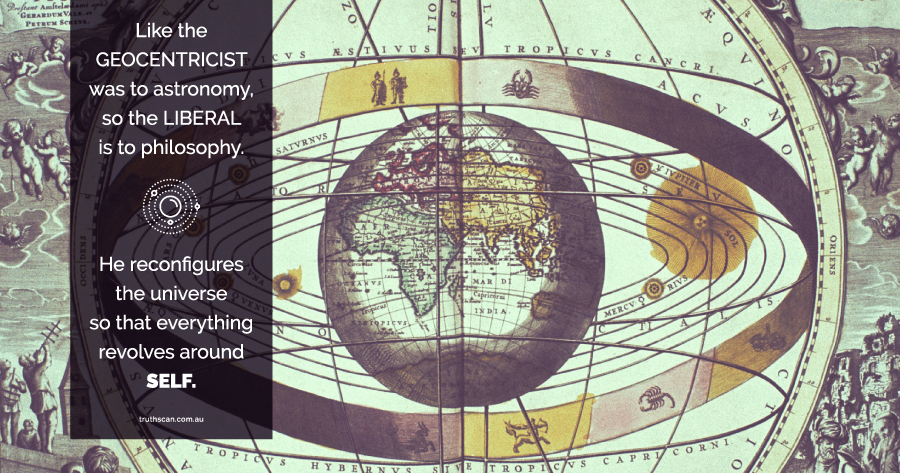 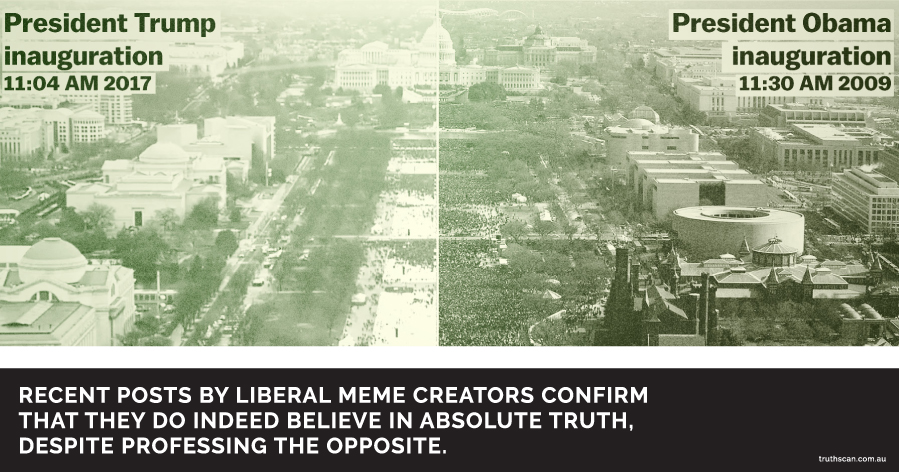